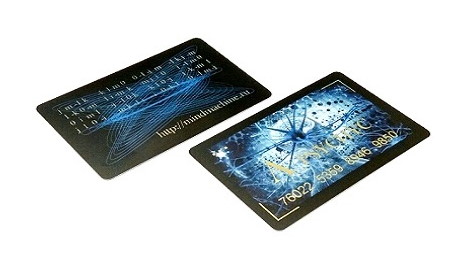 The product is a system, universal, summarizing the software capabilities of level I. Includes programs of all noopendant extra sensory (and not only). The main difference from the noopendants is in the firmware of the card, which determines the name of the card - the ability to activate programs independently by the operator.